This week was very productive, as we have reached Tentative Agreements for the following articles:

In addition to the above, we reached a Tentative Agreement on a new Letter of Agreement (LOA) for
both COPS and RSSA members clarifying a past arbitration award involving Non-DOT Random Drug
Testing.

Discussion also centered around RSSA Article 22 (Insurance) and COPS Article 25 (Insurance). While
no tentative agreement was reached regarding insurance, the parties were able to further clarify our
positions.

Most importantly, your Committee remained steadfast in protecting the work that we perform each and
every day. It is through your award-winning work that Alaska Airlines remains profitable, and
successful.

As of this writing, we have no scheduled dates with the Company. Several different dates were
presented by your Committee, but the Company has not yet confirmed what works best for their
calendars. The next session will be communicated once dates are confirmed.

There is one source of official communications regarding these negotiations – that is those issued by
your Negotiating Committee. 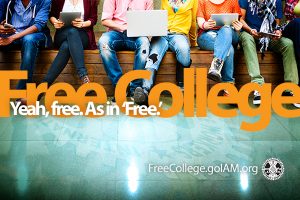 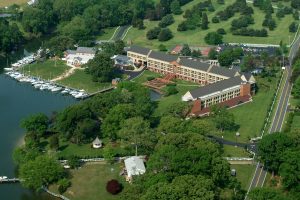 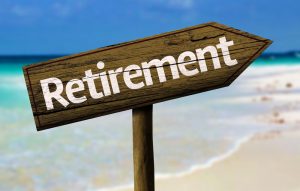